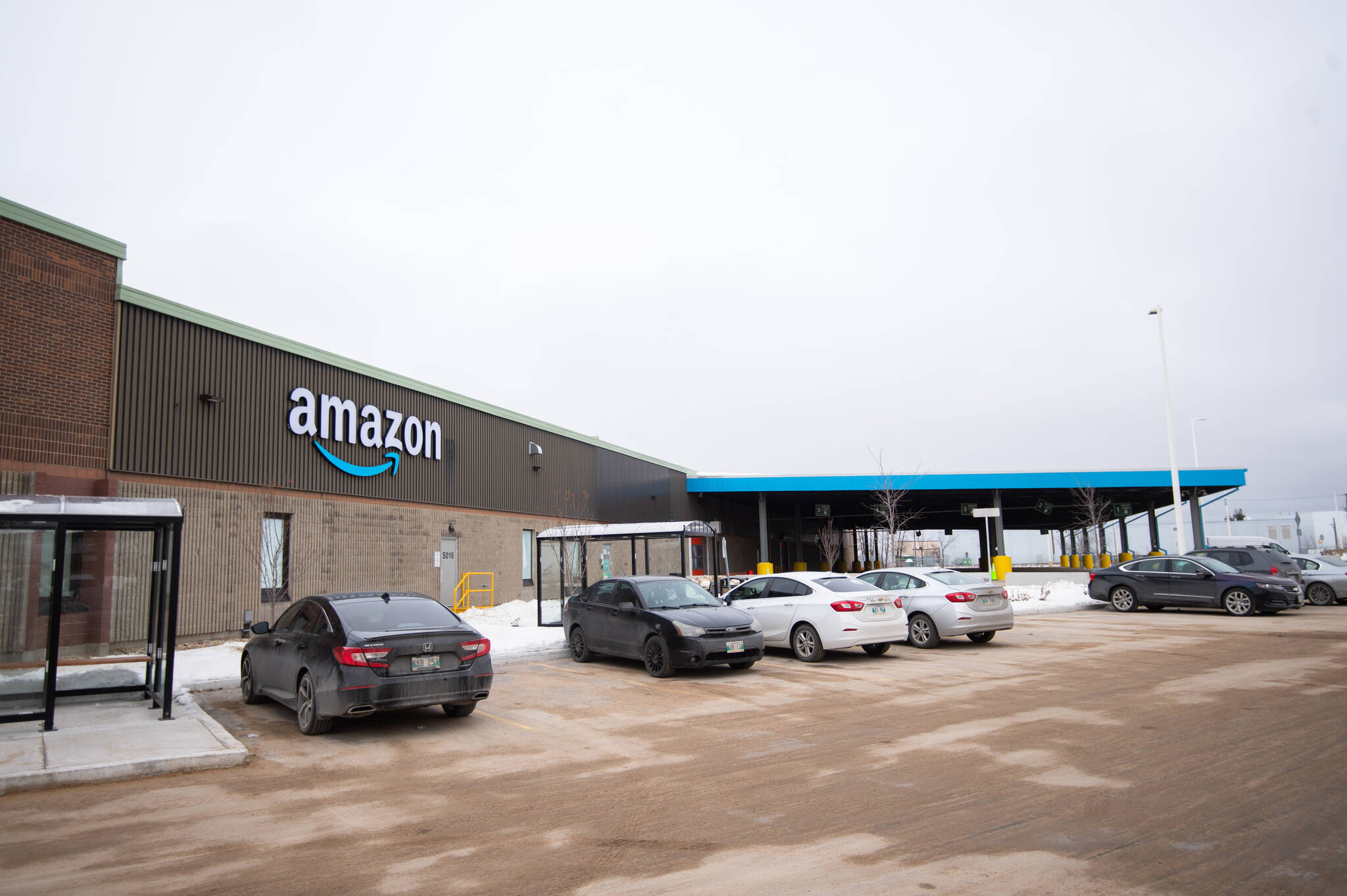 A mayoral candidate is publicly accusing the city of dropping the ball on a deal to secure an Amazon facility for Transcona.

Coun. Kevin Klein said he’s learned the retail industry giant approached the City of Winnipeg about building a large new facility and requested that an underpass at Dugald Road and Ravenhurst Street be constructed to support the project.

He said Amazon then offered to cover the cost of the underpass and asked the city to approve a tax-increment financing grant, which would waive a portion of future taxes to support the investment.

He said the city again declined.

“As a result of the city’s inability to engage in negotiations and the apparent lack of vision for the future of our city, the facility will now be built outside Winnipeg,” Klein said in a press release. “This means an estimated 2,000 jobs have moved outside the city, as well as all the money the city would have earned with multiple years of property taxes.”

In an interview, he also alleged city councillors were “left in the dark” about the offer, claiming that won’t happen under his watch if he’s elected mayor on Oct. 26.

“This is (about) accountability right here. We offer these (tax incentive) programs… consistently for other projects at the City of Winnipeg. This project would have brought jobs and it would have brought with it the statement that we are open for business,” he said.

Klein said he was told the Rural Municipality of Rosser is now being eyed for the facility instead.

Former Transcona councillor Russ Wyatt, who is running to reclaim the seat, said if the deal fell through as it was described by Klein, it would be a major loss for the community.

“What I’m saying is that, if this is true, this is a slap in the face for Transcona,” he said, adding he had also heard about a potential project and was researching the matter on his own before Klein raised it publicly.

Current Transcona councillor Shawn Nason said he was also told by developers that Amazon was looking to add a large distribution centre in his ward that “hit a road block with the city,” though he wasn’t involved in the discussions.

Nason said he’s frustrated he didn’t learn about the apparent opportunity until after the deal no longer appeared viable.

“There was this huge opportunity that could have been a great employment opportunity for lands that have sat barren for more than 50 years. When Economic Development Winnipeg is doing their thing and, (with staff from) our development office (at the city), we need to be kept informed and not brought in at the last minute,” said Nason.

The councillor said he was told others, possibly from the provincial government or other organizations, wanted the facility built in a different location.

In a brief emailed statement, a provincial spokesperson denied proposing a specific site.

“The province was not favouring any specific site over any other, rather it was supportive of any location that met Amazon’s technical specifications and required development timelines,” the statement said.

The spokesperson referred all other questions to Amazon officials, who could not be reached for comment.

Larry Wandowich, the chief administrative officer for the Rural Municipality of Rosser, said the RM has not been contacted about the matter, though he’s not aware if other levels of government discussed it.

“The City of Winnipeg is not at liberty to disclose commercially confidential and sensitive information that could harm the city and proponents. However, generally speaking, the city will at times participate in multi-stakeholder discussions, including Economic Development Winnipeg, with the aim of attracting large, multi-national businesses to Winnipeg,” spokesman David Driedger said in a written statement.

Born and raised in Winnipeg, Joyanne loves to tell the stories of this city, especially when politics is involved. Joyanne became the city hall reporter for the Winnipeg Free Press in early 2020.