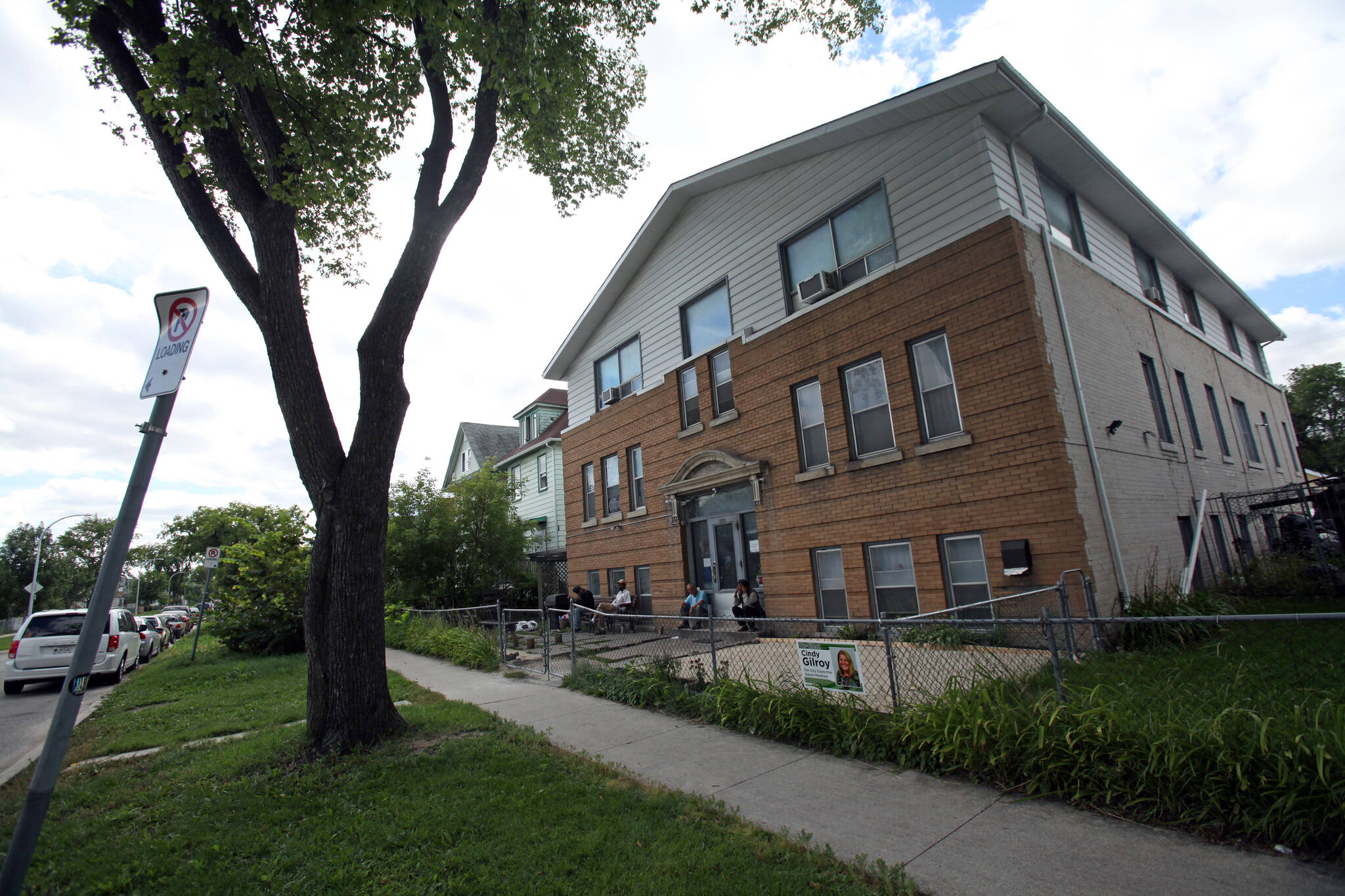 Winnipeg Police Service homicide investigators are searching for answers after a 66-year-old man was found slain in the West End.

Police were called to a residential building on the 600 block of Home Street just before 8 a.m. Thursday, for a report of a badly injured man in one of the suites.

“There were certainly a number of suspicious circumstances involving this male’s death that led us to get the homicide unit involved early,” WPS spokesman Const. Jay Murray said Friday.

“Since then, a post-mortem investigation has confirmed his death to be a homicide.”

Murray said the man had been assaulted but would not yet reveal whether a weapon was involved.

“Investigators are choosing to hold that back at this time,” he said.

A resident, who asked his name be withheld out of safety concerns, said the three-storey building near the corner of Sargent Avenue is a group transitional housing facility.

The resident said the victim was a quiet and physically frail man who spoke little or no English, whose family he had not met. “He was a nice enough guy, he didn’t complain or argue with anyone.”

The 40-year-old, who has lived at the group home for four years, was asleep in the next room over when the injured man was first found.

He woke up to police “everywhere,” including forensics investigators, around 10:30 a.m., he said. “It was shocking. It was a big surprise.”

The resident suspects whoever was responsible for the attack didn’t live in the home, adding the victim’s roommate hadn’t been around for most of the week.

“I always tell people to lock the door when they come in,” he said. “It’s dangerous, because it’s a rough neighbourhood.”

Nguyen’s death marks the 36th slaying in Winnipeg this year. At this time in 2021, 29 people had been killed.

Murray added investigators are also appealing for any residents in the area with surveillance cameras on their homes to come forward.

Erik Pindera reports for the city desk, with a particular focus on crime and justice.