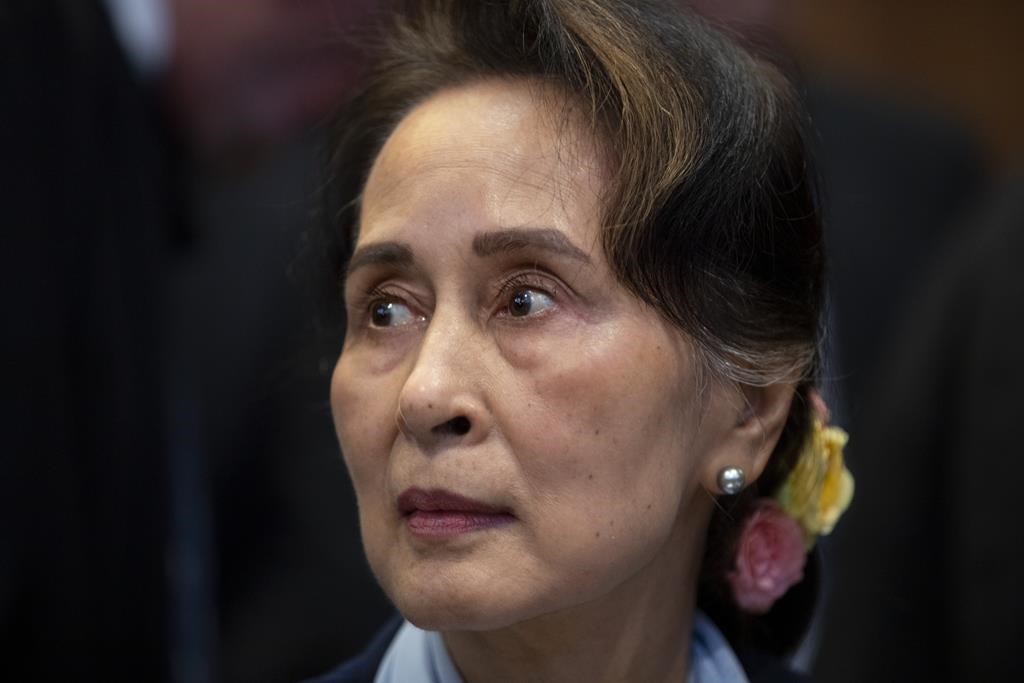 BANGKOK (AP) — A court in Myanmar on Friday sentenced the country’s ousted leader Aung San Suu Kyi to three years’ imprisonment after finding her guilty of involvement in election fraud.

The ruling adds more jail time to the 17 years she is already serving for other offenses. It also imperils the survival of Suu Kyi’s National League for Democracy party following the government’s explicit threats to dissolve it before a new election the military has promised will take place in 2023.

Suu Kyi’s party won the the 2020 general election in a landslide victory. The military seized power from Suu Kyi’s elected government on Feb. 1, 2021, saying it acted because of alleged widespread voter fraud. Independent election observers did not find any major irregularities.