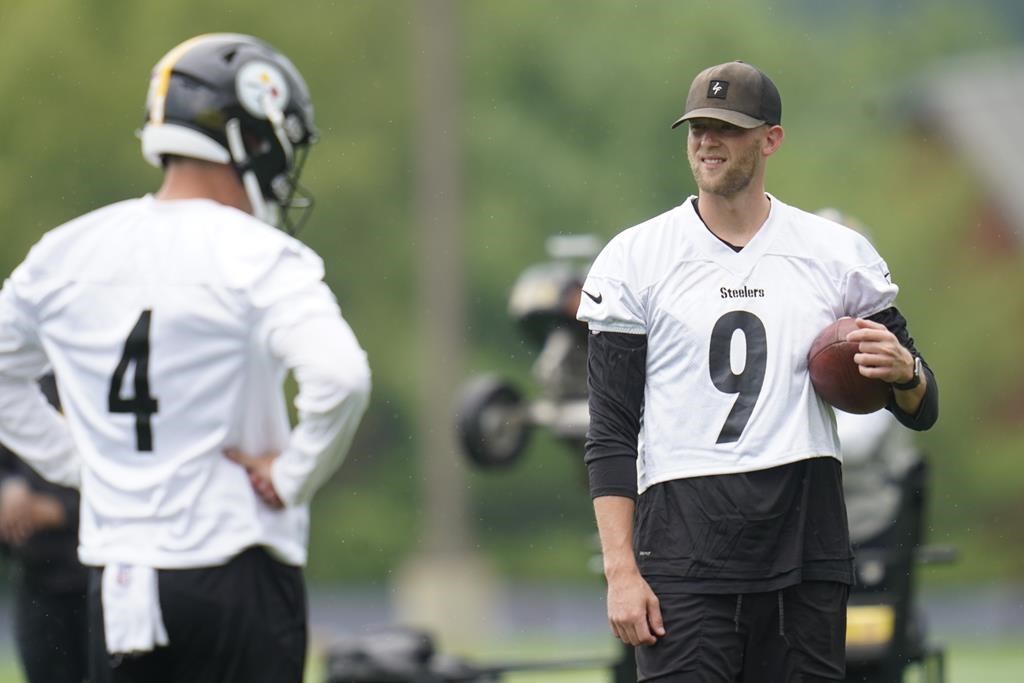 LATROBE, Pa. (AP) — The Pittsburgh Steelers are holding onto one of the most accurate kickers in NFL history.

The team re-signed veteran Chris Boswell to a five-year deal on Tuesday that carries a total value of just over $23 million. Boswell was entering the final season of a four-year extension he signed before the 2018 season.

The signing gives Boswell some stability and the Steelers one of the most reliable kickers in the league. The 31-year-old has made more than 88% (182 of 206) of his field-goal attempts since making the team through an open tryout during the 2015 season, the second-best percentage in league history among kickers with at least 200 attempts.

“I still have to perform every day I come out here and kick,” Boswell said. “Every game I have, I’m competing for my job. Because if I’m not getting the job done, they’ll find somebody to do it.”

Boswell initially struggled after signing his previous extension, making just 13 of 20 field goals in 2018. He responded by converting 84 of 91 field goals over the last three seasons, including 36 of 40 in 2021. He has thrived at notoriously tricky Acrisure Stadium (formerly Heinz Field), drilling 102 of 112 field goals (91%) at Steelers’ home games.

“He’s been an important part of this team for a few years now and we’re excited to continue for another five years,” general manager Omar Khan said Tuesday shortly after the deal was announced.